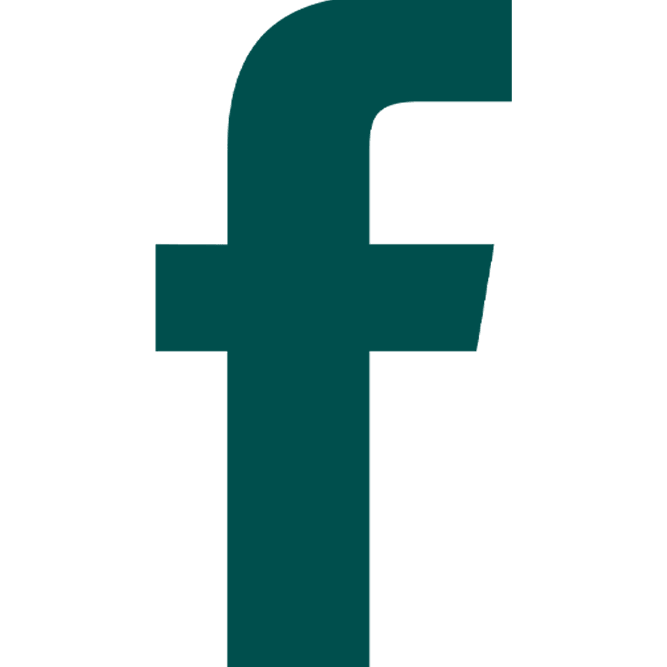 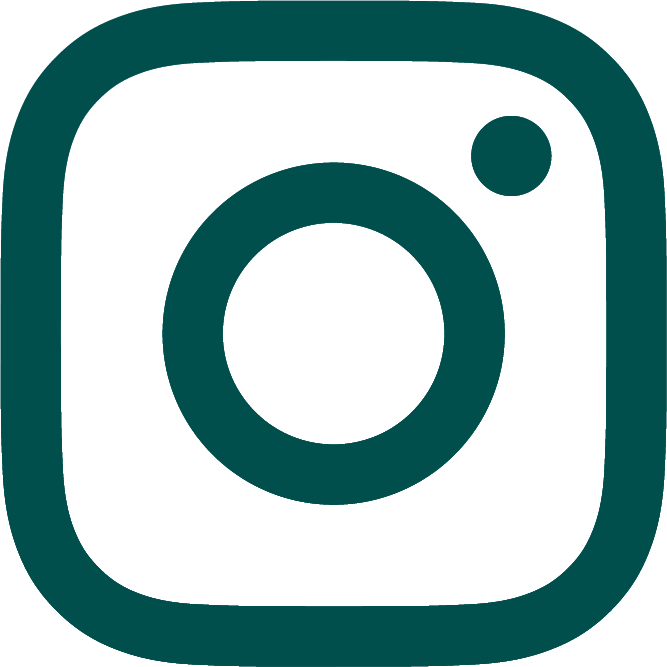 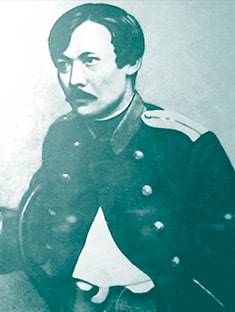 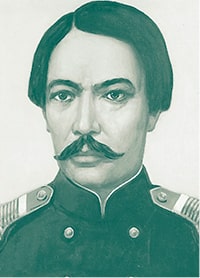 Why is the school named after Shokan Walikhanov?

Shokhan Walikhanov was a bright and versatile person, an educator and a democrat, a traveler, orientalist, and ethnographer.

Shokhan Walikhanov was born in 1835 in the Kushmurun track in the family of Kazakh intellectuals. His grandfather was one of the sons of Abylai, the last khan of the Middle Zhuz. His father, Shyngys Walikhanov, was the chief sultan of the district and had the rank of colonel. He was an educated man and contributed to the study of local folklore and way of life.

He received his primary education in aul, studying languages, drawing, and poetry. In autumn 1847, 12-year-old Shokan started his study at the Siberian cadet corps in Omsk, where the teachers immediately admired his abilities in history, geography, and philology. Later, in the rank of cornet, he entered the service as an adjutant of the Governor-General G.H. Gasfort and started to study the culture of the peoples of Central Asia, traveled and wrote articles about the customs and traditions of the Kazakhs. Three years later, Shokan made a research expedition to Kuldja, studying the history of Dzungaria. In 1858, he made an important journey to Kashgar in the guise of a merchant, where he solved the mystery of the death of the traveler А. Schlagintweit and collected interesting historical information. Having come back to the steppe due to the illness, he proposed his candidacy for the head of volost, but the local authorities manipulated the election results. Broken down by injustice, he went to the south, where he died of tuberculosis in 1865.

Why is the school named after Shokan Walikhanov?

The school is named after a bright representative of the Kazakhstani intellectuals, Shokan Walikhanov, as he is a role model for the modern Kazakhstani youth.

Despite the fact that the great scientist was born in a noble family and since a young age he was among the influential persons, he did not follow the beaten paths but achieved new heights due to his hard work. He made a great contribution to the study of his native land. His perseverance manifested in entering the cadet corps without knowing the Russian language: for 5 years of study, he not only perfected language, but also achieved success in history, geography, physics, cartography, and other subjects. Sh. Walikhanov remained a true patriot of his homeland until the very end; his works are recognized worldwide. Shokan Walikhanov became the first professional artist.

He possesses the best qualities of a leader, and that’s the reason why the teaching and educational process in our school is based on his example. 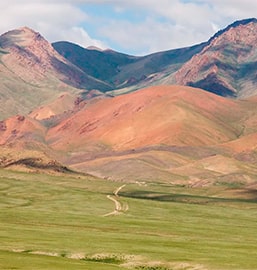 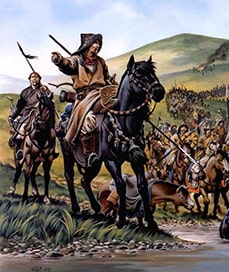 Traditions and legends of the Great Kirghiz-Kaisak Horde 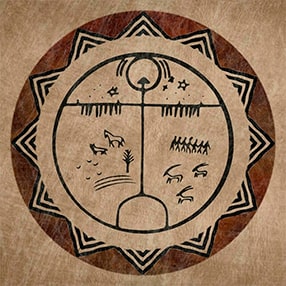 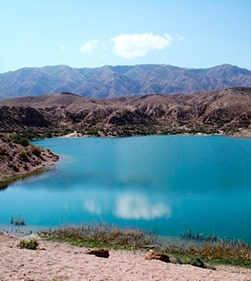 Diary of the journey to Issyk Kul 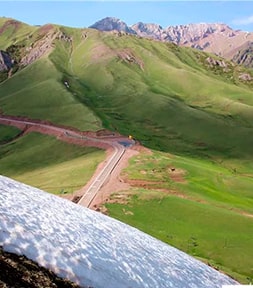 Diary of a journey to Kulja 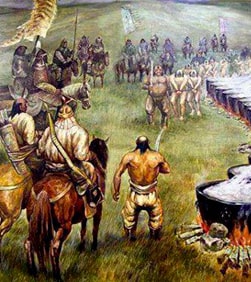 Notes on the history of the South Siberian tribes

A great role in the formation of Shokan Walikhanov as a person was played by his grandmother, Ayganym Sargaldakkyzy. It was she, of whom Shokan kept warm memories for the rest of his life as of a mentor, wise and powerful woman, and bearer of the best traditions of the people.

Ayganym was a businesslike and enterprising woman fluent in Arabic, Persian, Chagatai, Russian, and French. She aroused a keen interest in Eastern literature and the historical past of their people in her sons and grandsons. After Walikhan’‎s death, the reins of government in his dynasty were taken over by Ayganym. By the decree of Emperor Alexander I and Governor-General P. Kaptsevich, a manor was built for Walikhan’‎s widow, where Shokan spent his childhood and boyhood. He came here on holiday from the Omsk Cadet Corps. It is noteworthy that he entered this educational institution thanks to his grandmother because it was she who insisted on his training in Omsk.

Nowadays, the Ayganym manor is a monument of wooden architecture of the XIX century, which is also a memorial architectural complex 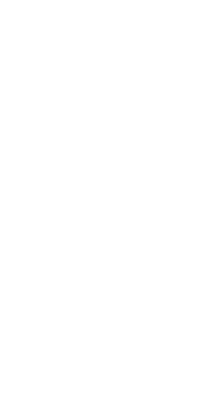 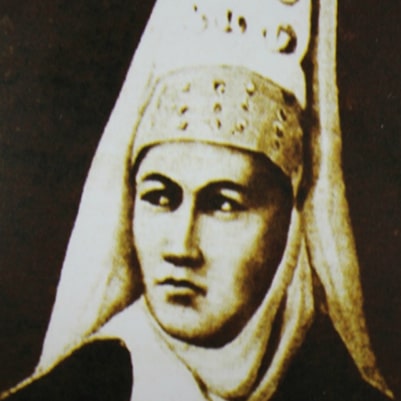 Thank you, your application has been sent! 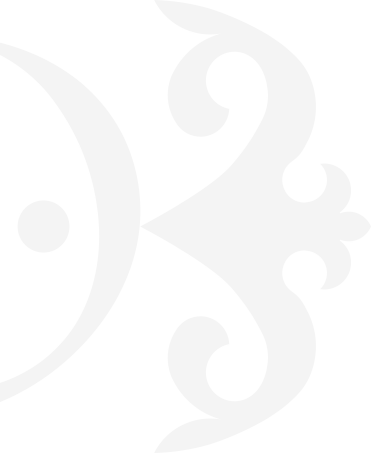 Thanks! The data was sent successfully. We will contact you shortly.